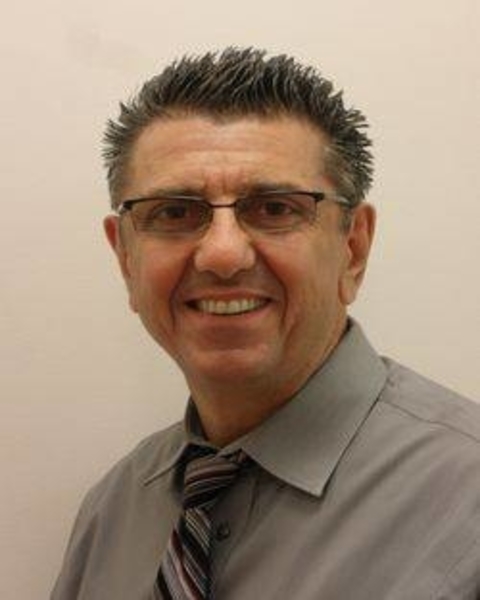 Dr. Irene of Zmyslinski Eye & Contact Lens Center in Scottsdale, Arizona, grew up in Rochester, NY. At age 16, he had his first eye exam and was instantly drawn to the profession. Simultaneously, his first cousin became a contact lens sales rep for Bausch and Lomb and over the next few months talked to him in detail about a career as an Optometrist. His "fate" was now determined.

Upon completion of high school, Dr.Irene attended Indiana University in Bloomington. Dr. Irene was accepted and attended Illinois College of Optometry in Chicago. Upon graduation in 1982, he moved to Denver, CO where he practiced for the next 9 yrs.

An opportunity presented itself in 1991 to practice in the Phoenix area. Being tired of the severe weather in Denver, Dr. Irene moved his family to Phoenix late that year.

Dr. Irene is a supporter of "Gift of sight" program to bring eye care and glasses to those in need. He is also a member of the American Optometric Association and the central Arizona Optometric Society.

When not seeing patients, Dr. Irene loves to stay in shape by hiking up "A" mountain. He is also an avid fisherman as the pictures on the waiting room wall show. His fondest wish is to see the Chicago Cubs win a world series. You can schedule an eye exam with Dr. Irene at our Scottsdale, AZ eye clinic.